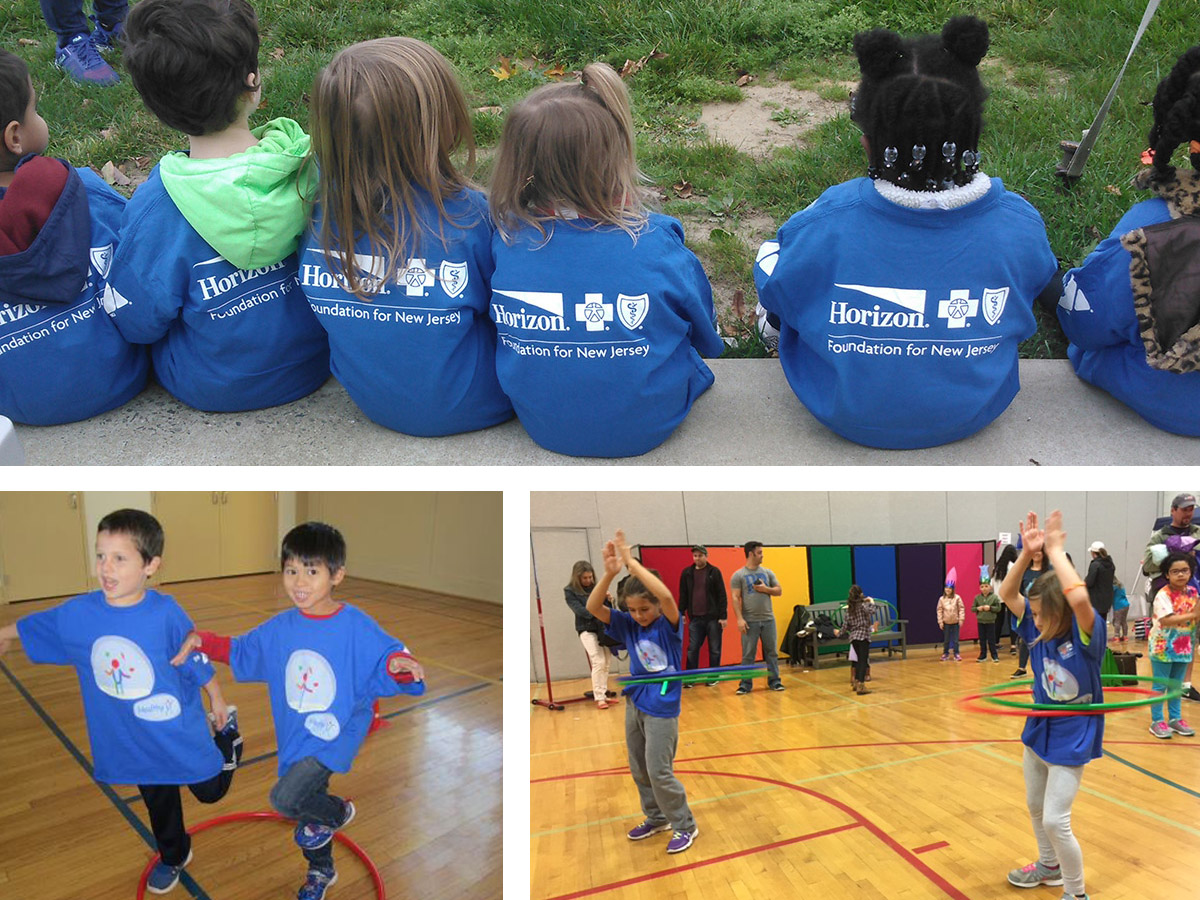 The New Jersey Healthy U program was recently selected as the inaugural winner of the 2017 CATCH® Award for Excellence in State Health! The CATCH® Awards for Excellence in Health are a national distinction presented by CATCH Global Foundation and Flaghouse, Inc.in recognition of exemplary efforts to promote and support health and wellness locally through the CATCH Program.

The CATCH Award winners have distinguished themselves among the more than 10,000 sites across the United States through:

The CATCH (Coordinated Approach to Child Health) curriculum has been an integral component of the Healthy U collaborative partnership between the Horizon Foundation for New Jersey and the New Jersey YMCA State Alliance and its 37 Member Associations. Since 2008, Healthy U has supported and promoted healthy lifestyles to kids and families across New Jersey. Healthy U efforts have included nutrition education and increased physical activity in schools and YMCA childcare settings, advocating for policies that support healthy environments, and convening partners across the state to create a positive collective health impact.

Because of the statewide impact of Healthy U, New Jersey kids and families report that they are eating more fruits and vegetables, and consuming fewer processed and sugary foods. They also are spending more time being physically active, and less time in front of screens.

“We are honored to include Healthy U as one of the inaugural CATCH Award winners and congratulate you and your team on all you have accomplished!” stated Duncan Van Dusen Founding Executive Director, the CATCH Global Foundation.

In recognition of Healthy U’s service and accomplishments, the CATCH Global Foundation will sponsor the CATCH Program, in the name of Healthy U, at a school or childcare site of its choosing. The site will receive free training, curriculum, materials, and technical support to implement CATCH. The team was also recognized with a “CATCH GO Bowl” trophy award.