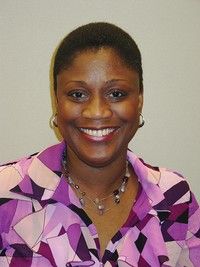 National African American History Month in February honors the contributions that African-Americans have made to American history.  NJPHK is proud to celebrate Barbara George Johnson, a public health advocate and 2014 recipient of the NJPHK Healthy Kids Champion Award.

Before her current role, Barbara served as managing principal of GOVCONNECTIONS, LLC and a Senior Associate for MBI-GluckShaw where she represented a diverse client base that ranged from the New Jersey Council of Teaching Hospitals to municipal governments including the City of Trenton. Barbara was also the first Legislative Director of the American Civil Liberties Union of New Jersey.

Barbara earned a bachelor’s degree in biology and technology from Cornell University, an MPH from Columbia University’s School of Public Health and a Juris Doctor from Rutgers- Newark Law School.